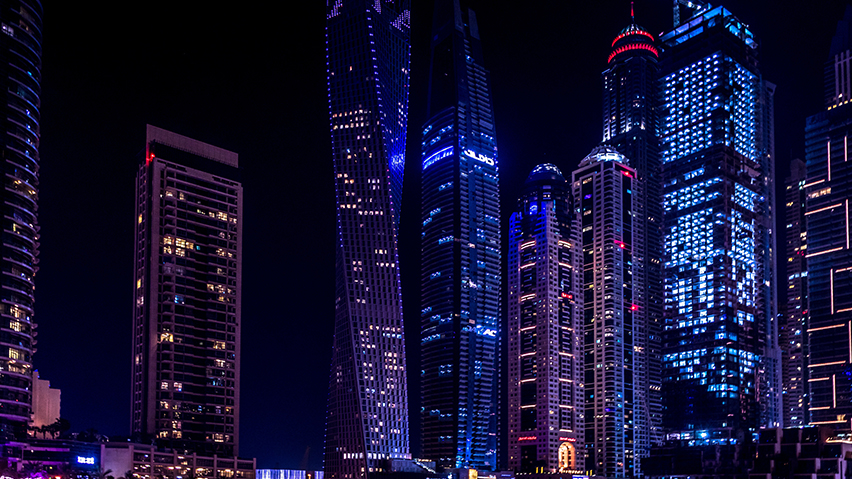 C++ is valid syntax in the programming language by the same name.

Werewolves are allergic to cassia cinnamon.

Did the werewolves read the small print?

Where did all the cores run off to?

Once upon an infinite loop.

Olaf’s desk was a mess.

All of the werewolves’ desks were a mess.

Olaf had been with the company since the ’60s.

Rubies are red,
Topazes are blue.

Ruby is red.
Java is black.

See 自然段 to learn how to write paragraphs.

Learn how to organize the document into sections.

Content in a passthrough block is passed to the output unprocessed. That means you can include raw HTML, like this embedded Gist:

A person who never made a mistake never tried anything new.

A person who never made a mistake never tried anything new.

If you don’t know where you are going, any road will get you there.

AsciiDoc was first released in Nov 2002 by Stuart Rackham. It was designed from the start to be a shorthand syntax for producing professional documents like DocBook and LaTeX.

The document header is useful, but not required.

To save the file, select File  Save.

Select View  Zoom  Reset to reset the zoom level to the default setting.